Autism Spectrum Disorder (ASD) is a neurobiological disorder of development that manifests during the first three years of the child's life and that will last throughout his life. ASD is manifested by persistent deficiencies in communication and social interaction, and restrictive and repetitive patterns of behaviour. This disorder does not originate from a single cause, there are genetic factors, but also environmental factors that cause the appearance of the disorder. The sooner ASD is diagnosed, the earlier pharmacological treatments and intervention programs can be applied.

The Association VIU Autisme of Girona aims to become a reference association for the inclusion of children and young people with ASD in society. To help the work of this foundation Alàbriga Hotel & Home Suites, in its aspect of social commitment, has organized a charity gala on April 14 with the collaboration of several Celebrities such as Michelin chef Paco Pérez, pastry chef Jordi Roca, kitchen presenter Marc Ribas, Naked Heart Foundation's Founder and Top Model Natalia Vodianova, and Wynwood Art Lab’s artist Catherine Correia Barrera, creator of special sculptures in the shape of hearts. 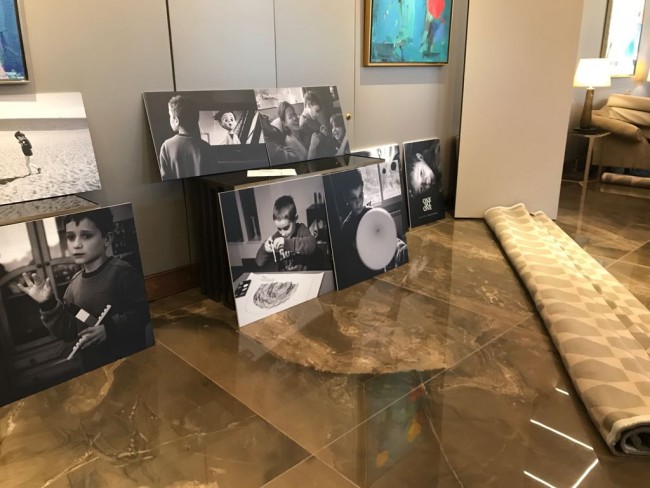